In the latest in our 'women of strength in cosplay series' we asked Katie to tell us a bit about herself.

"Hello, I'm Katie cosplays, I really love to cosplay numerous different characters from Disney, to DC characters, what I love most about cosplay is the way I can put on a costume like Jessica Rabbit and feel confident and sexy I like the way it feels to put on a costume and become that character, a fun and quirky villain like Harley Quinn, a strong and powerful heroine like Black canary.  Each character I cosplay, I do it because I love that character, I try to create as much likeness to the character as I can, I make some parts of the cosplays myself which makes me feel proud to wear it as I know it’s something that I have created.

Cosplaying is about having fun, enjoying representing your favourite characters from comics, movies, etc. because when you put on a costume, you can be anyone you want to be."

Katie's cosplay page can be found at https://www.facebook.com/Katiecosplays 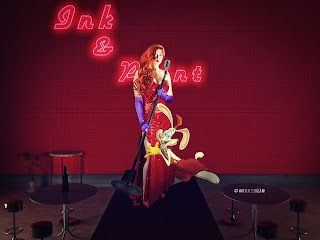 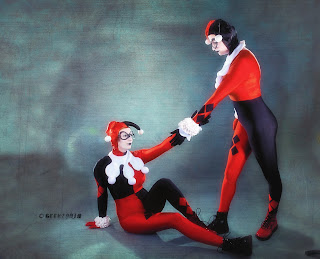 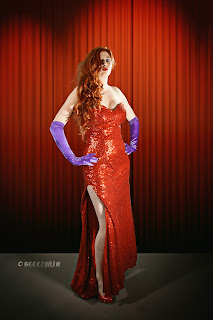 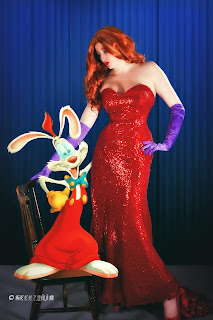 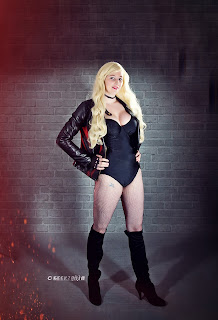 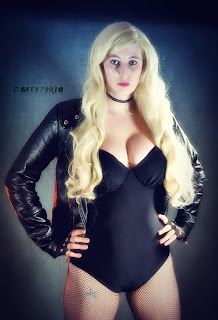 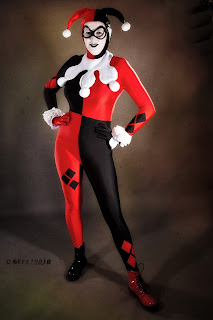 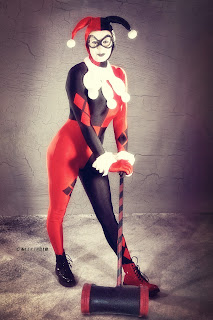 In the latest of our 'Women of Strength in Cosplay' series we caught up with Sian Wicks Cosplay at the MCM London Comic Con.

"My names Sian I'm 18 years old and from Kent. I've only been cosplaying for just over a year but its been an amazing one. Cosplay is a very unique hobby as your body is the canvas and you have the freedom to cosplay whoever and however you want. Everyone in the cosplay community has been so welcoming its like being a part of a huge family ! I have cosplayed a few different characters such as Lady Vader and most recently Jason Voorhees (based on the Kotobukiya figure.) I enjoy these characters as its fun to be the villain plus people like to see the female twist on powerful male characters. I have many cosplay ideas for the future and cannot wait to put them into reality" 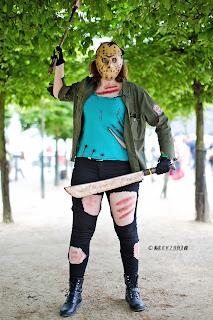 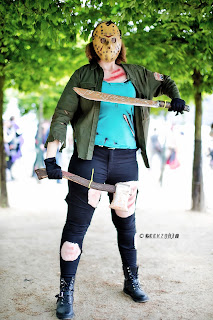 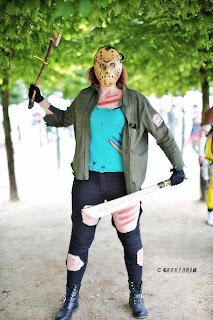 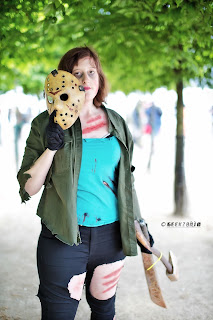 We are delighted to announce our first Annual Cosplay Awards:

Nominations are now open for the following categories:

Nominations will be open until the end of June 2016.

As we don't want this simply to be a contest about who can generate the most votes or who has the most fans, but we also recognise that popularity is a valid measure, we will have both a 'fan' voted award and a 'judged' award so you don't need to have zillions of fans to be in with a chance of winning.

Judging/voting will take place in July with the winners announced at the end of July 2016.

People can be nominated in more than one category, e.g. Adult cosplayer and prop maker but we reserve the right to exclude nominations we don't consider valid or to move a nomination to a more appropriate category. The results, once announced will be final.

Winners will be featured on our website, on our blog and social media and we'll also have some prizes including t-shirts, photo shoots with a large print etc.