Women of Strength in Cosplay

In the next of our Women of Strength in Cosplay series we feature Kitti Of Doom.

We asked Kitti to tell us about her love of cosplay.

"I started cosplaying when I was about 14, my first cosplay was Shad from Legend of Zelda: Twilight Princess and that was with store bought clothes and a waistcoat that my dad put together last minute. I had heard about a convention and seen cosplay on the internet and I really wanted to try it for myself. Fast forward 8 years and I'm still cosplaying. I love the challenges that come with it; I taught myself to sew, to craft weapons, to make chainmail and embroider. I've learnt so many skills for cosplay and it's half the reason I pick so many difficult costumes to make because I love to challenge myself.

I've always been a fan of Doctor Strange, he's my favourite Marvel Hero and I love the story of Stephen and Clea. Clea is such a strong, powerful woman, even in some verses of Marvel being Sorceress Supreme instead of her husband. She's a character that you don't see very often in Marvel either in the recent comics or in the fandom itself and I chose her both because I love her character and to try and bring a little recognition to this character and I had the added bonus of matching my friend's Doctor Strange cosplay and cosplaying the couple together which is great fun."

Her cosplay page can be found at https://www.facebook.com/KittiofdoomCosplay/?fref=ts 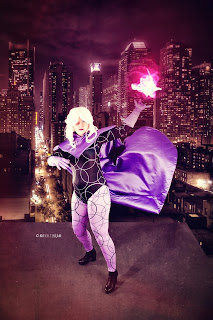 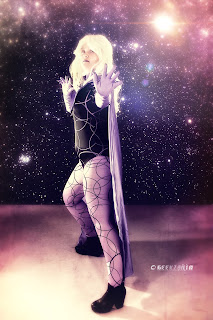 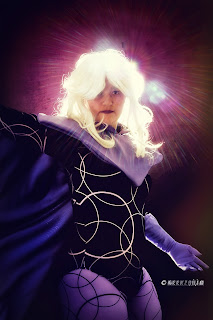 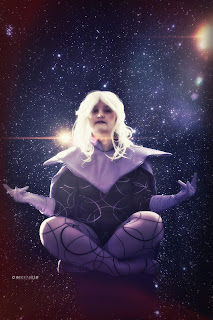 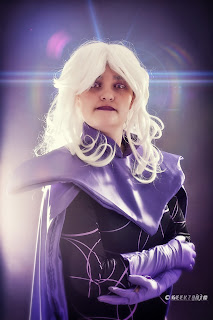 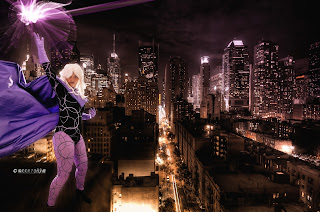