We'll be at LSCC this weekend at the London Excel. Stuart will be wandering around with his camera to record all the wonderful cosplayers and a report on the event, along with the cosplay galleries will appear on our site next week. You can see our visit to LSCC in 2014 here though we've included a few shots here as well.

If you are at LSCC keep an eye out for Stuart, he'll be wearing our 'Respect the Cosplayer' t-shirt, supporting the rights of cosplayers to enjoy themselves and not be bullied, and he'll be happy to take some shots of your cosplay, or just to say 'Hi'

We totally enjoyed this weekend last year, so are really looking forward to this year, though we don't look as though we're going to be as lucky with the weather this year. It's still going to be a lot of fun. 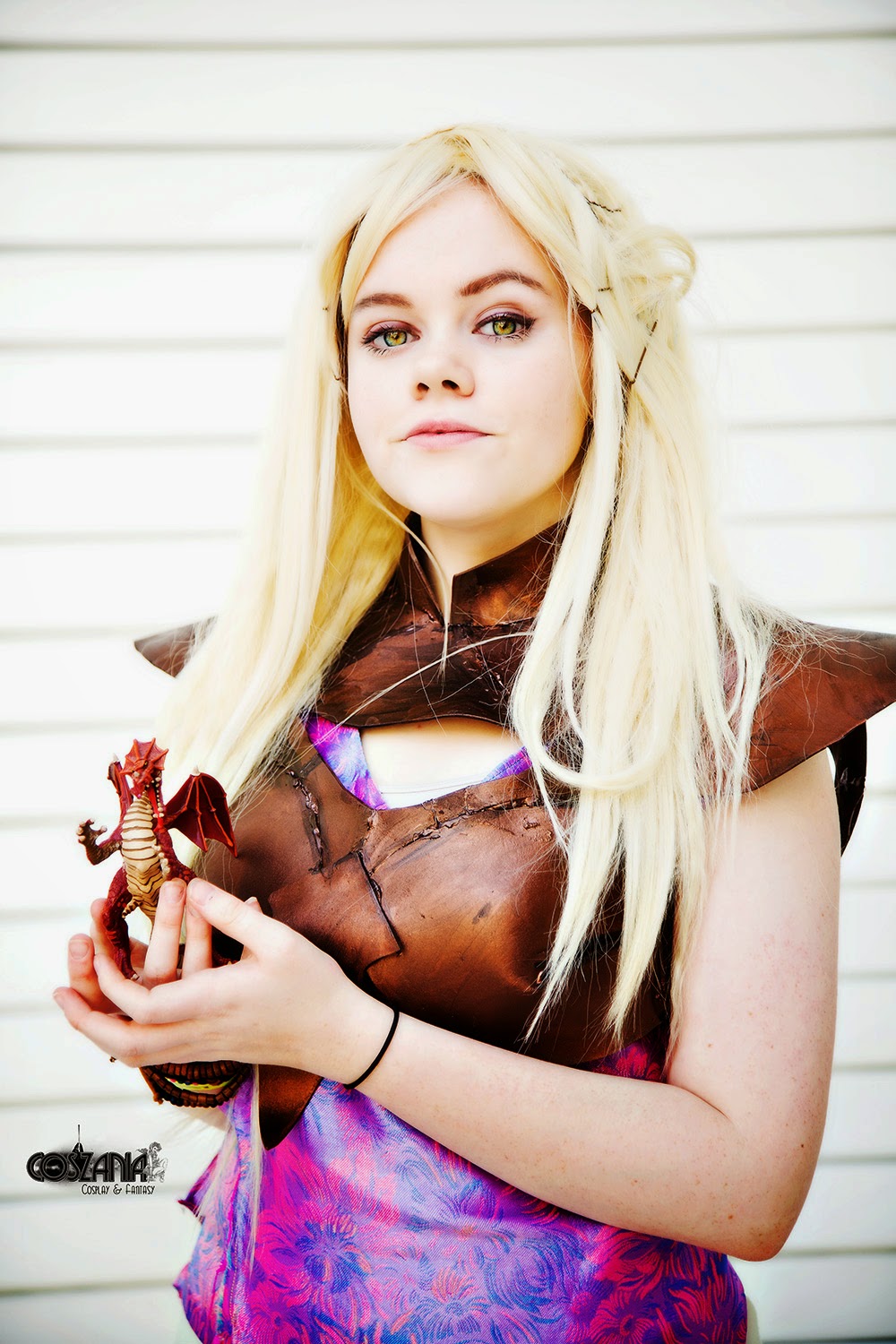 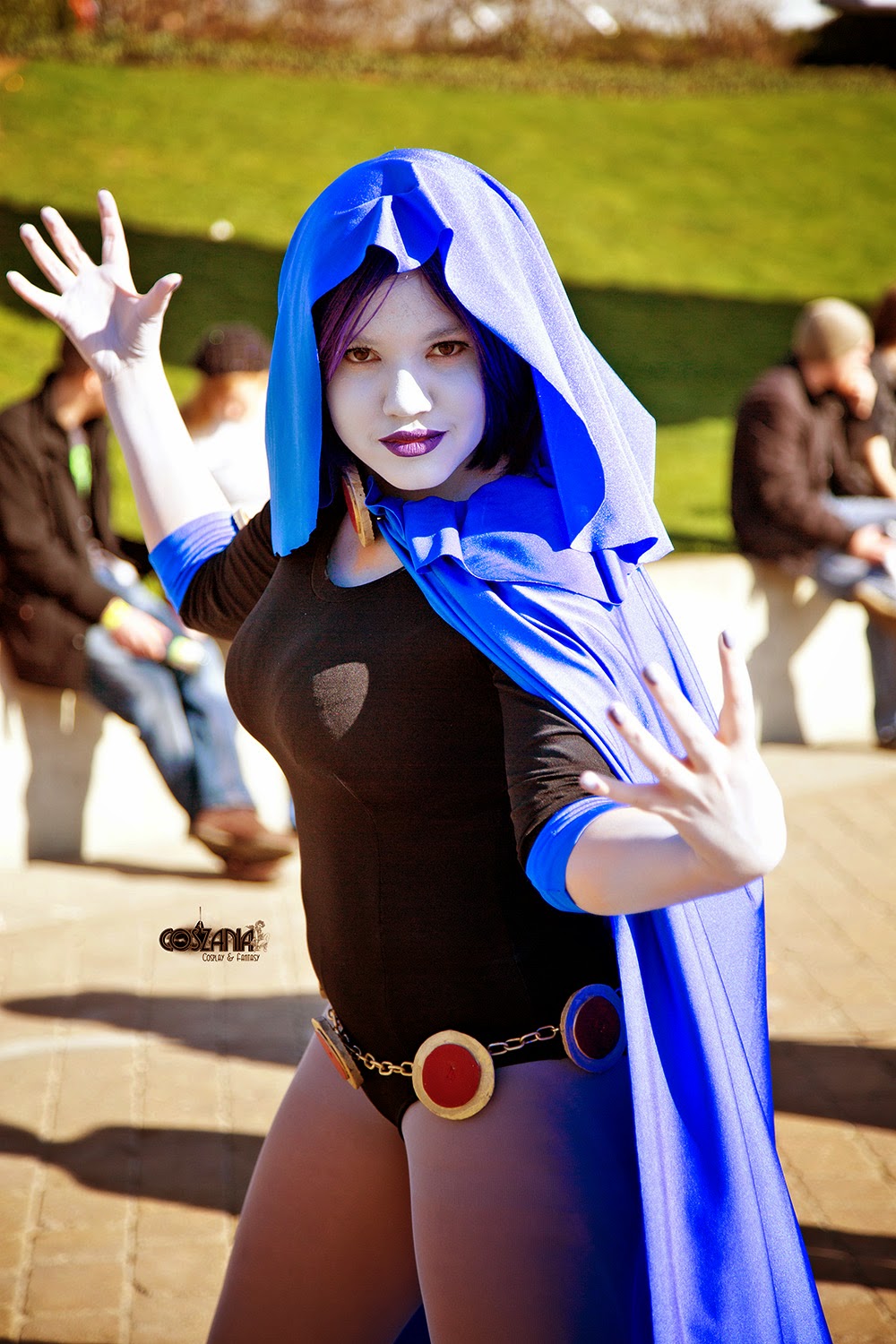 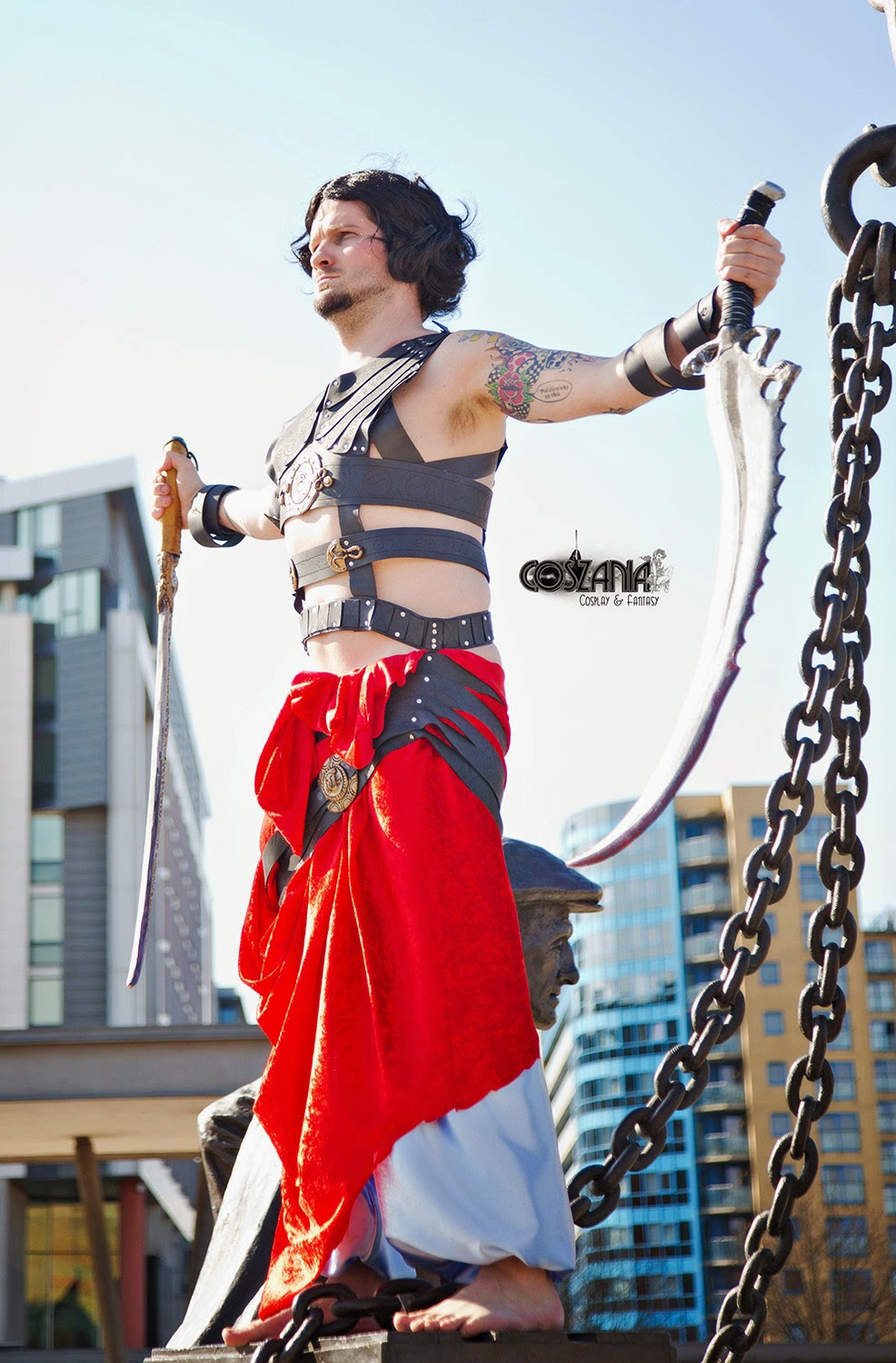 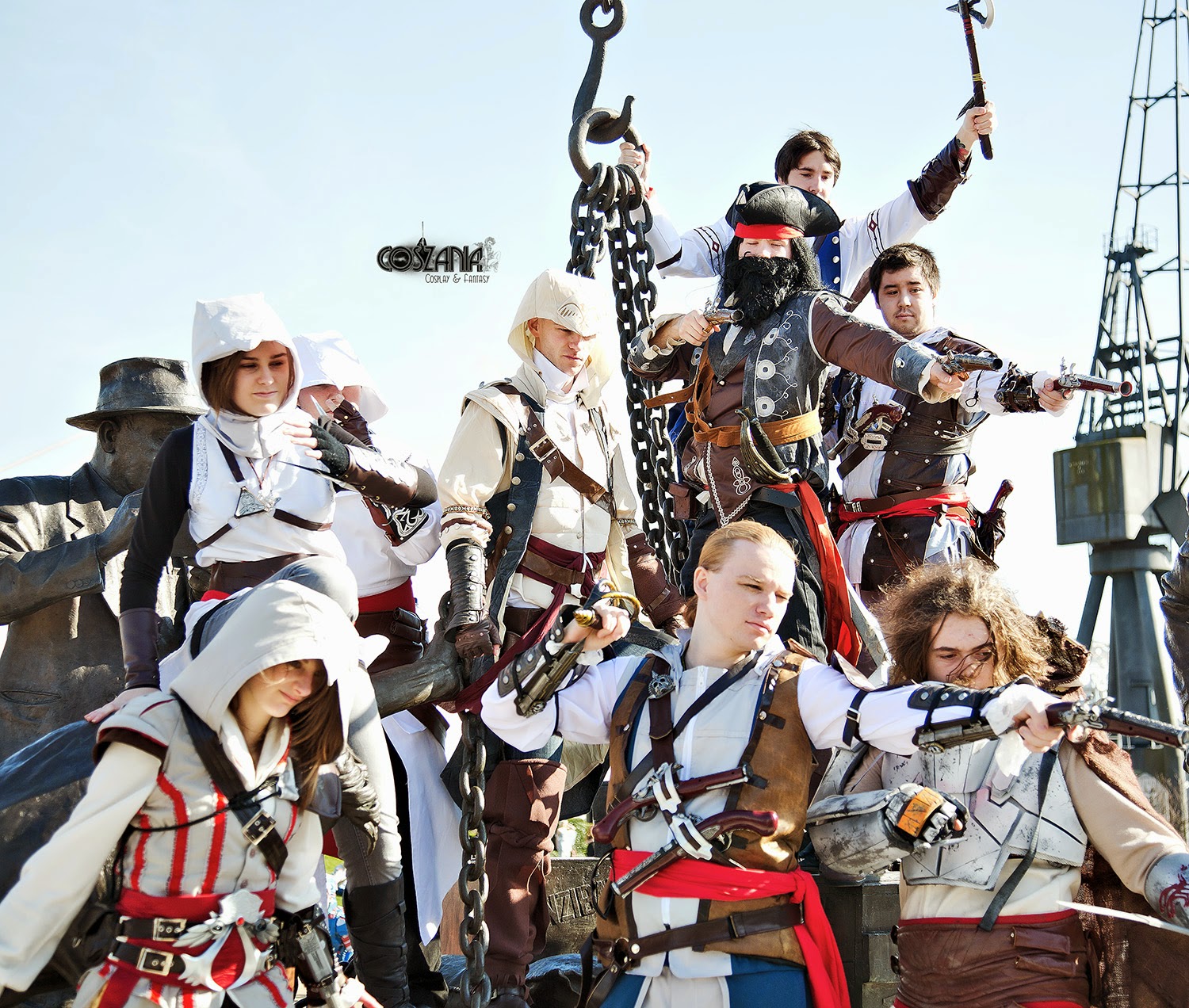 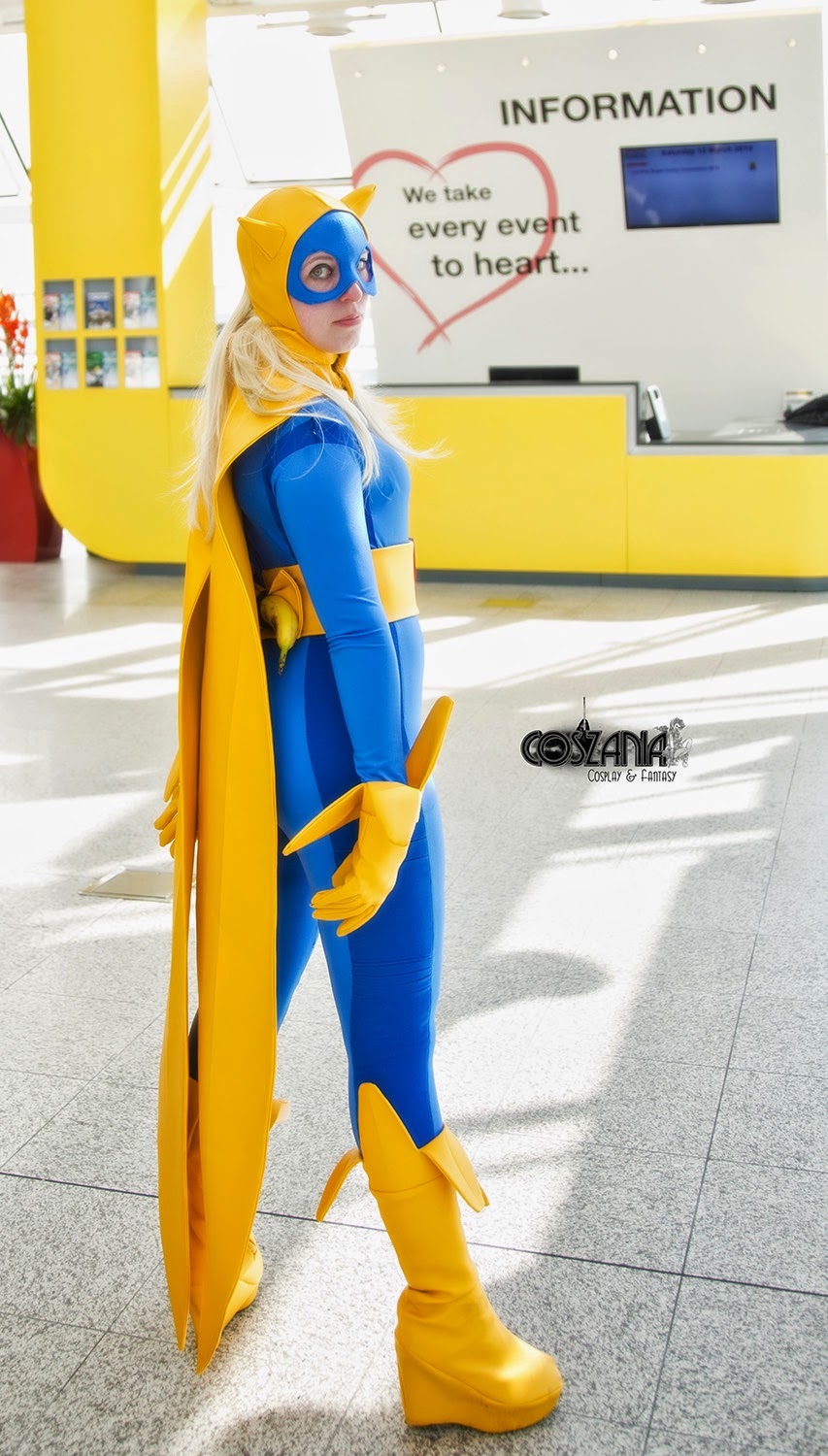 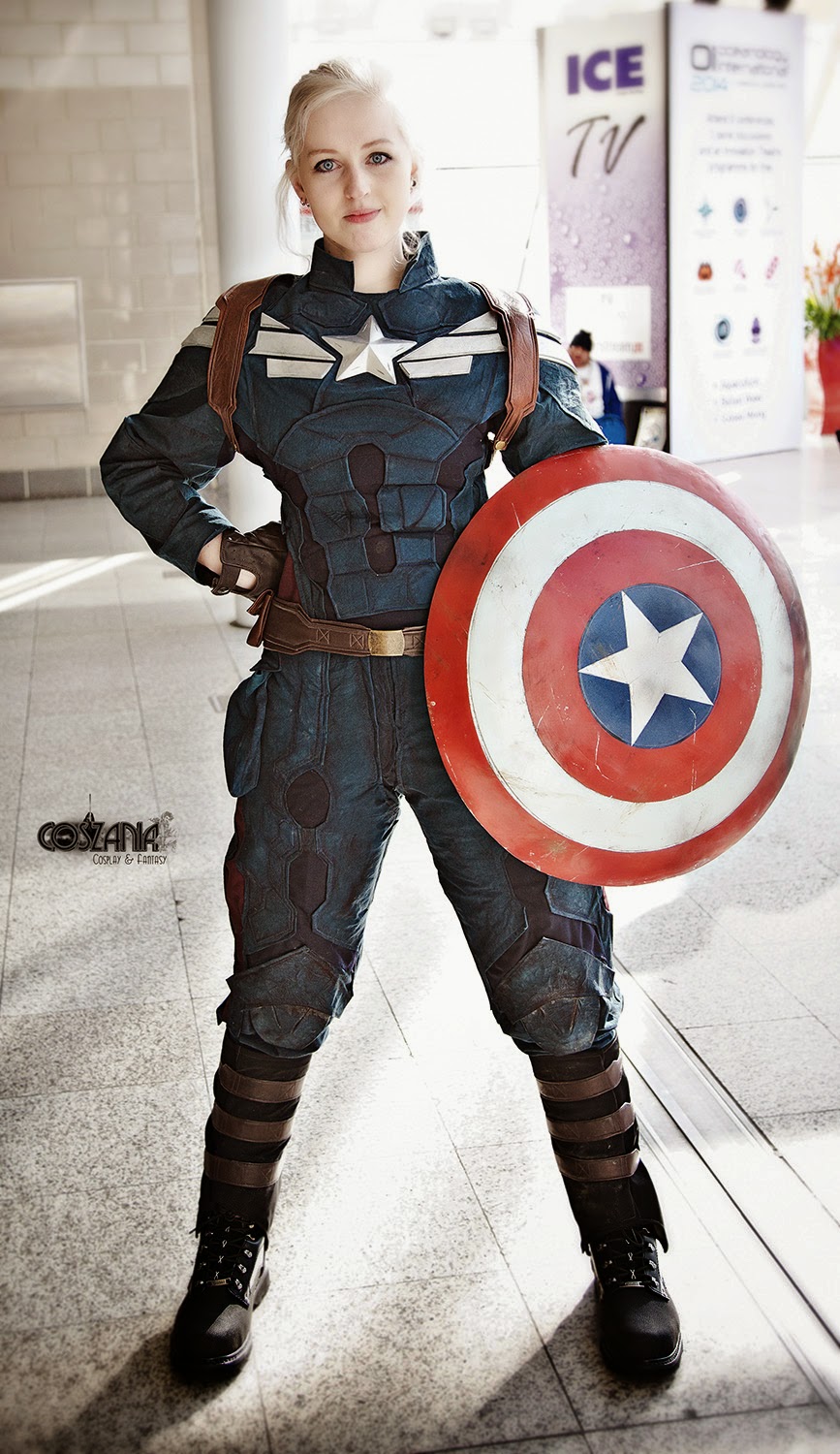 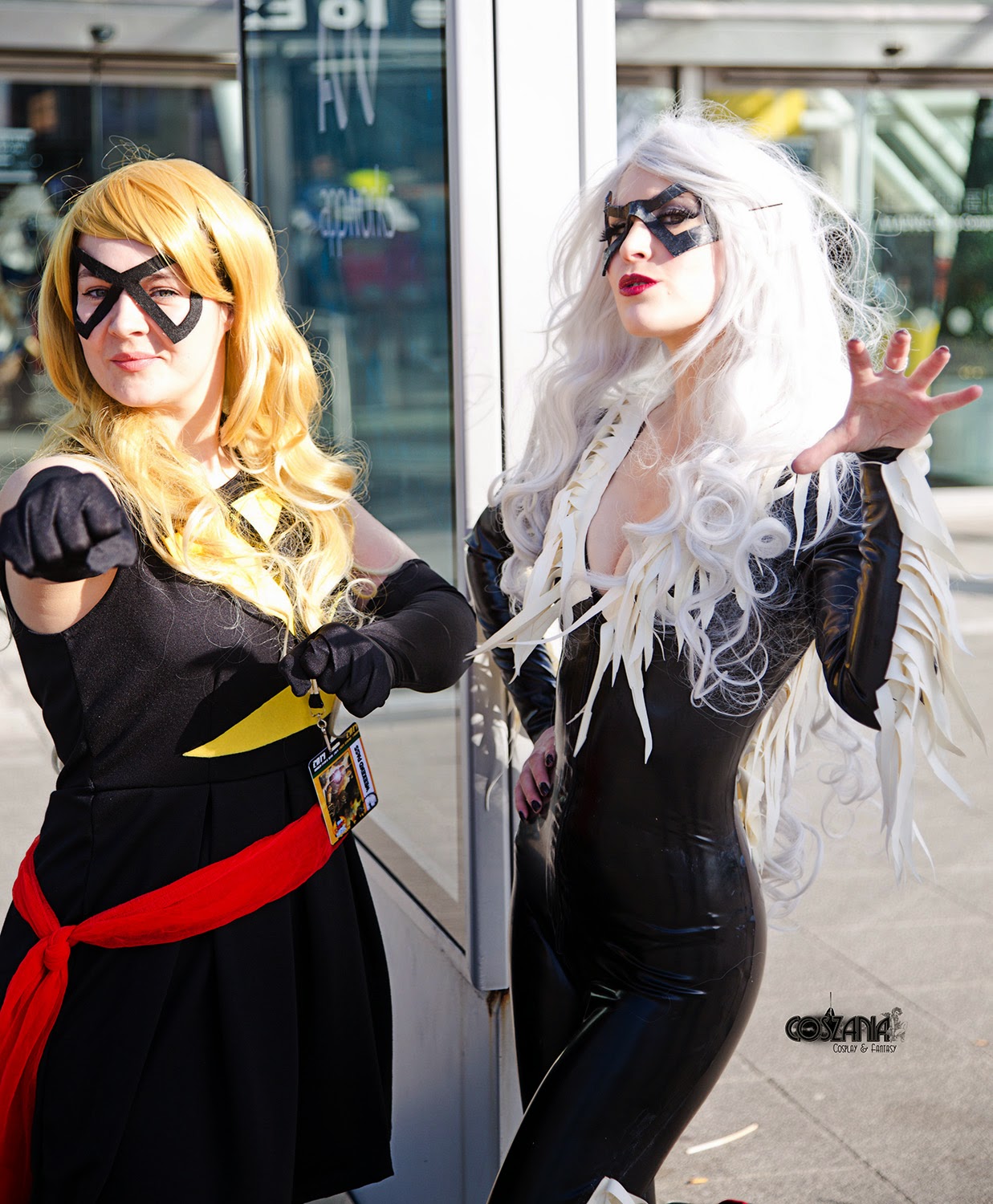 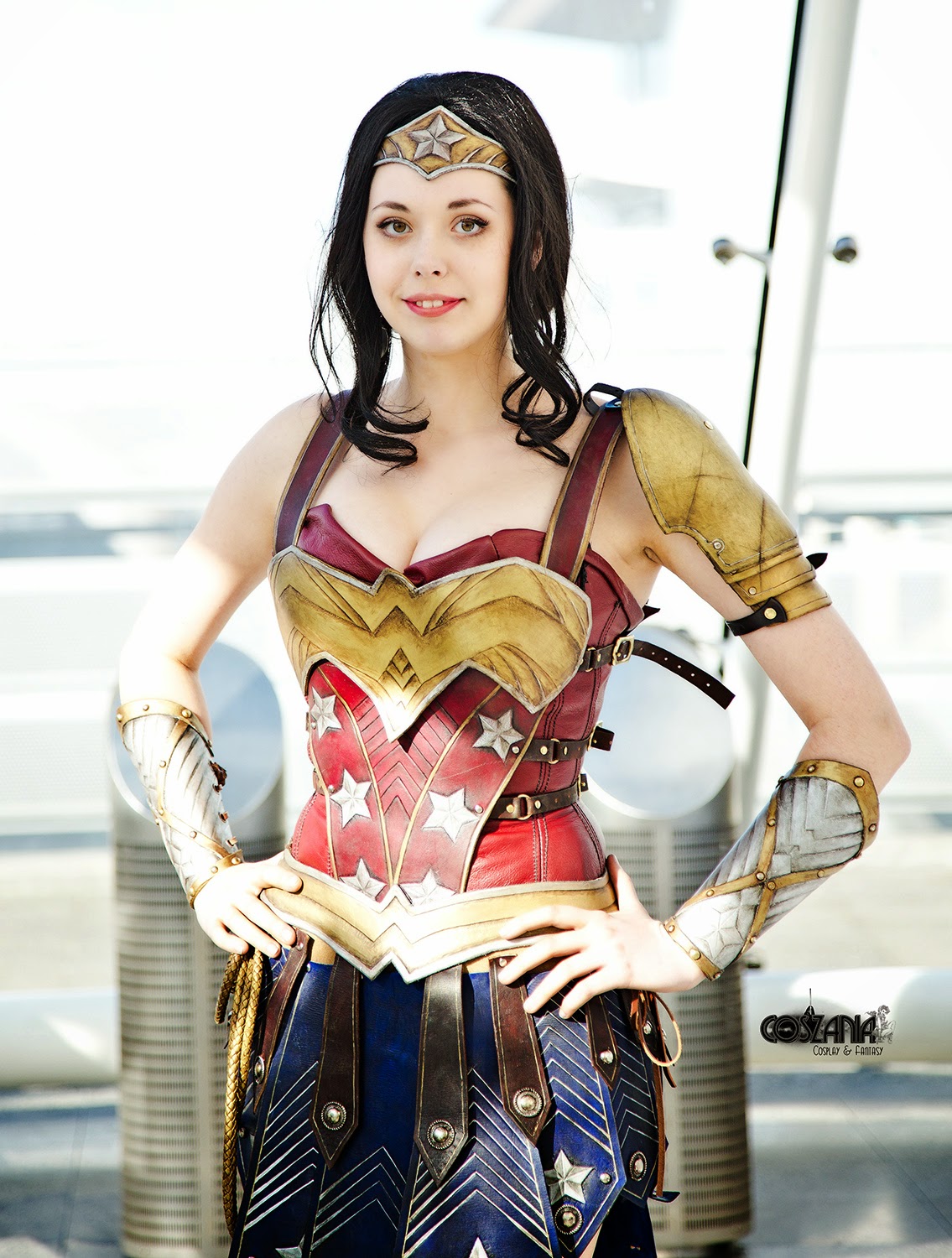